"Water is not necessary!"

As composed of dot adhesion which is
is the highest merit of ‘Smart,’
it can easily remove even large bubbles.
(within six months, for short-term use)

This product, which is more water-resistant
than original products, can be used
for more applications than original ones.
(within a year, for mid-term use)

This product, which is more adhesive than any other
products in the world, is a royal-class item with an ability
ability to maintain the highest adhesion and a remarkable function to remove bubbles
(within three years, for long-term use)

PVC
As adhesive materials which are popularly used in the current advertising market, you can choose from various surfaces, such as glossy, matt and transparent ones.
PP
Made with paper which doesn’t tear, this item is much more durable and less shrinkable than PVC and can be used for more applications than PVC.
PET
This material is more heat-resistant and durable than PVC and PP, compatible with an UV system and highly transparent and adhesive. 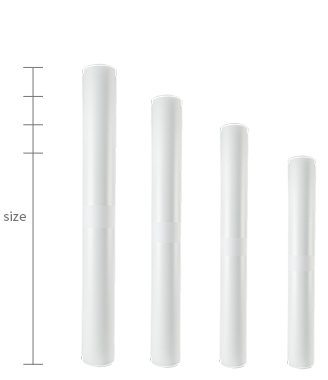 Water-based
This item, which boasts of high color development, is popularly used in Korea

Solvent (Eco-Solvent, latex, UV combined use)
This product can maintain its color developing
ability for a long term and make its output in various types, such as eco-solvent, latex and UV.

Product manuals, cautions for use

ZEROtraces formed due to bubble removal